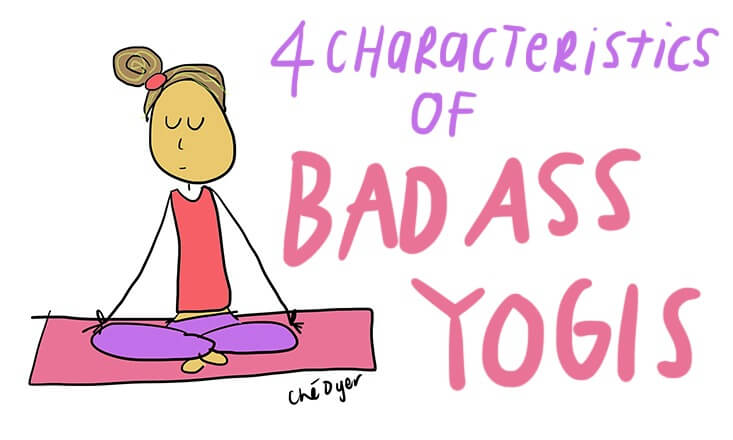 Everyone knows what it is to be a “good yogi” — that person who diligently rolls out their mat to practice every morning, followed by a matcha infused wheatgrass shot, and a nourishing superfoods smoothie. The "good yogi" rarely lets their environment dictate their mood, and they appear to be floating through “the universe” on a cotton-cloud of peace.

But let’s be honest, we are real humans with real ups and downs, and sometimes there’s a little “badass yogi” in all of us.

Badass yogis make their morning smoothies, but because they don’t care about rules, or dish-washing, they sometimes slug them straight out the blender like a badass gangsta. 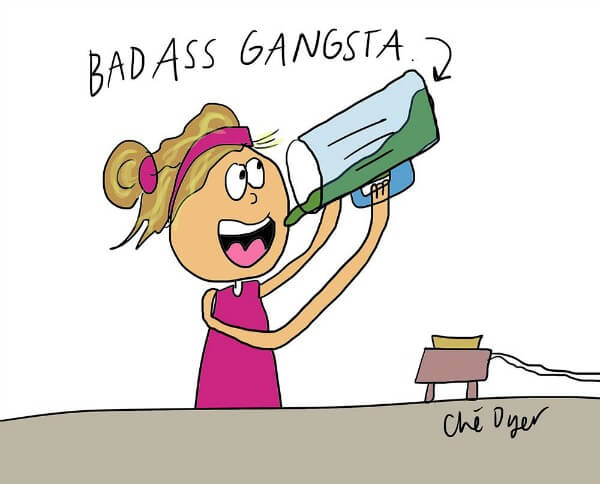 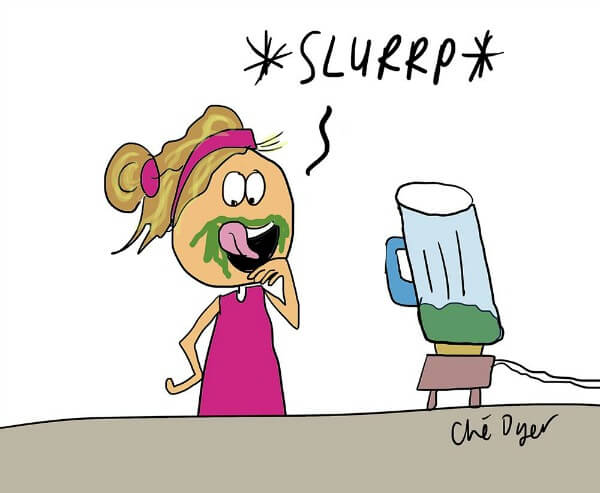 Sometimes, badass yogis omit making smoothies at all — because they are so hard-core they don’t worry about getting in all their greens in one go. They skip their green smoothies, they have peanut butter on white bread, and they take their chances on life.

Badass yogis have every intention of getting out of bed early and rolling out the mat, but sometimes that alarm bell goes off bright and early and badass yogis are all like… 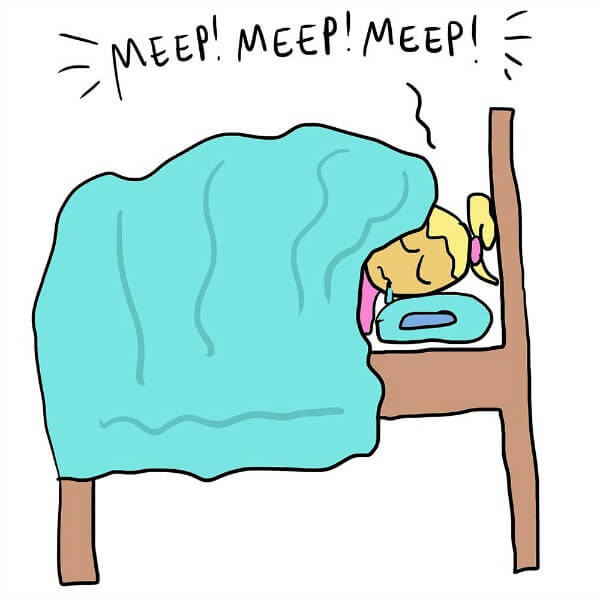 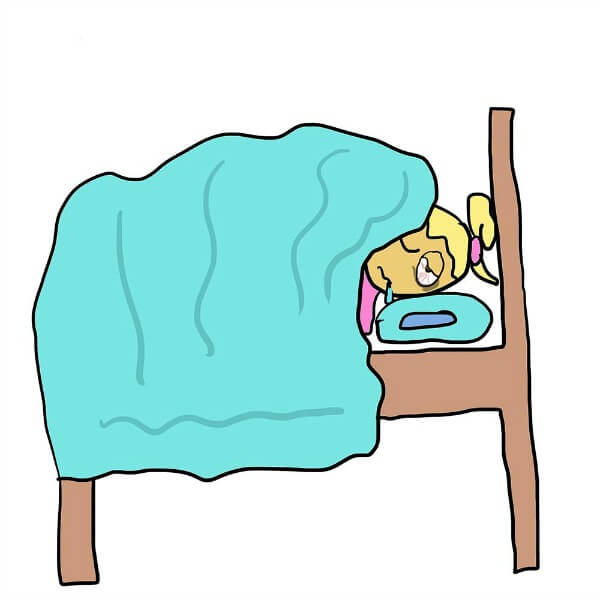 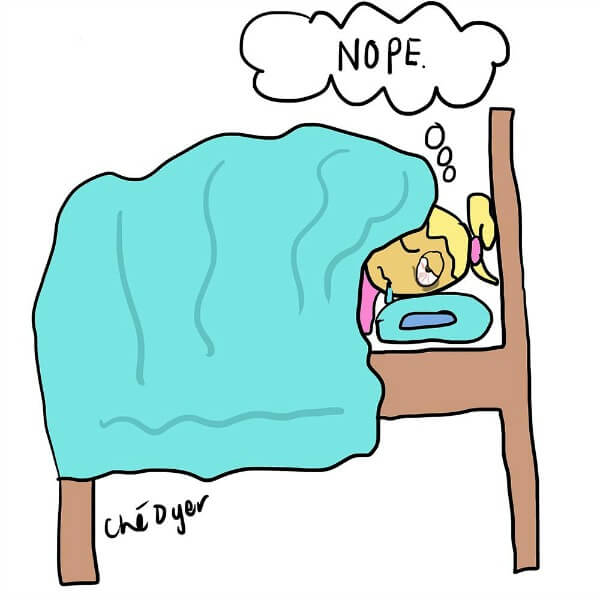 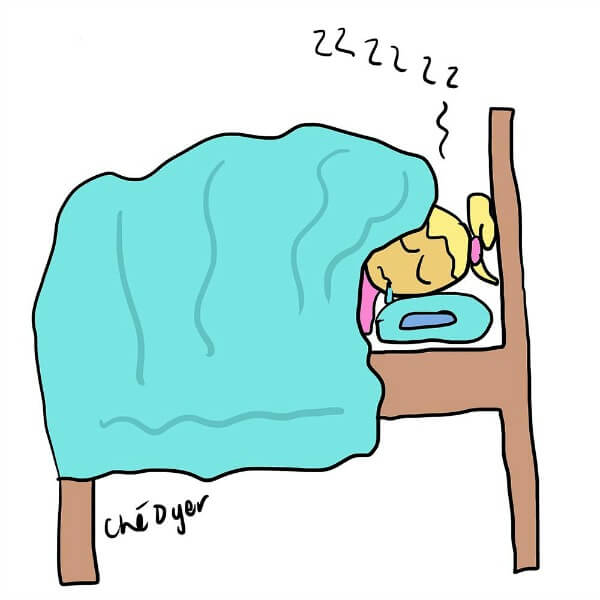 Badass yogis aren’t afraid to hit the snooze button on their morning practice. Sometimes they switch out Sun Salutations for snoozing and they are totally cool with it. They convince themselves that “it’s totally yoga if I just take a little ‘extended-Savasana’, here in my bed, under this duvet, in my pyjamas….. zzzzz….”

Did somebody say yoga nidra?

3. Badass Yogis Get Distracted, and They Own That

Badass yogis sit for meditation decked out with all the kit: mala beads, meditation cushions, candles, aroma oils — you name it. Very quickly, badass yogis become distracted in their meditation practice — and, instead of returning their minds to the practice at hand, badass yogis own that distraction like it ain’t nobody’s business. 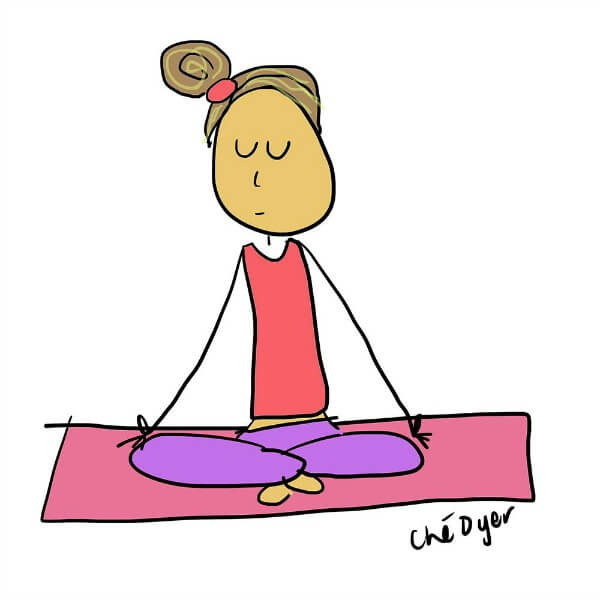 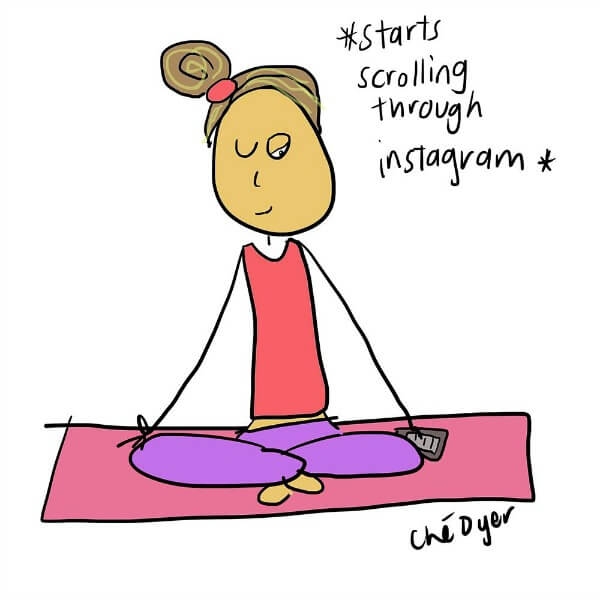 4. Badass Yogis Know How to Refuel

Badass yogis know how to treat their bodies right. They love a good quinoa salad and kale chip, but more often than not, they refuel the fire with red wine, pizzas, and chocolate. And, *gasp*, sometimes it’s not even organic!

At the end of the day, these yogis know where it’s at. They know that the practice of yoga is not in the green smoothies or the Instagram likes or the choice between a kale chip and a chocolate bar. They know the practice serves them and those around them when they live their most authentic self, so they make no exception to living a life that is aligned to their personal truth.

They snooze late, they practice yoga, they eat quinoa salads with red wine, they scroll mindlessly through Instagram, and they sit solemnly in meditation. They practice extended Savasana under the covers and handstands when the mood feels right. But whatever they do, they make sure they own who they are!

Are you a badass yogi? Share your stories with us in the comments below!