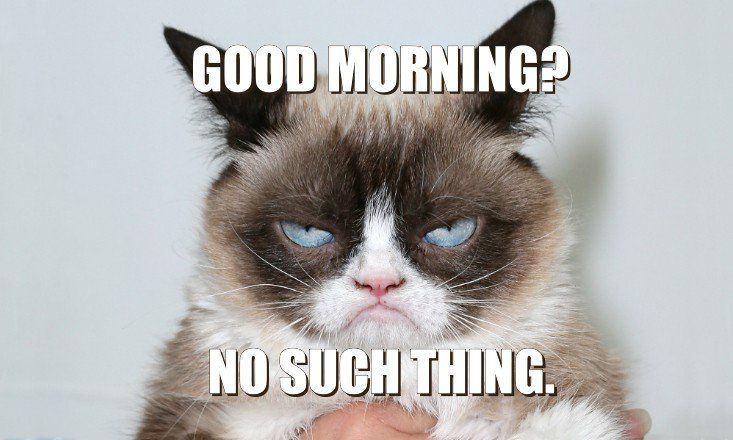 Do you wake up each morning with a smile on your face and reach for a non-caffeinated beverage before starting your work out? No, of course you don’t—if you did, you probably wouldn’t be reading this. Your morning routine looks more like a scene from Night of the Living Dead than a page from a lifestyle blog, because you are a night owl, and mornings are the worst.

If your body clock is set to “Screw You, Mornings” mode, blame biology. Research increasingly shows that your natural sleep cycle is pretty much hardwired, making mornings much harder for some people than others. But don’t worry. If this is you, you’re part of a thriving tribe who knows these 23 things to be true.

1. There is no such thing as a good morning. 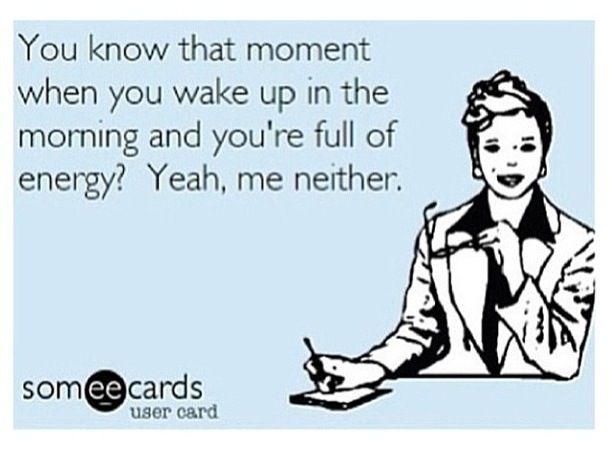 Unless by “morning” you mean after 12PM.

2. There are two types of people in this world: sane, rational humans and the alien species known as “Morning People.” 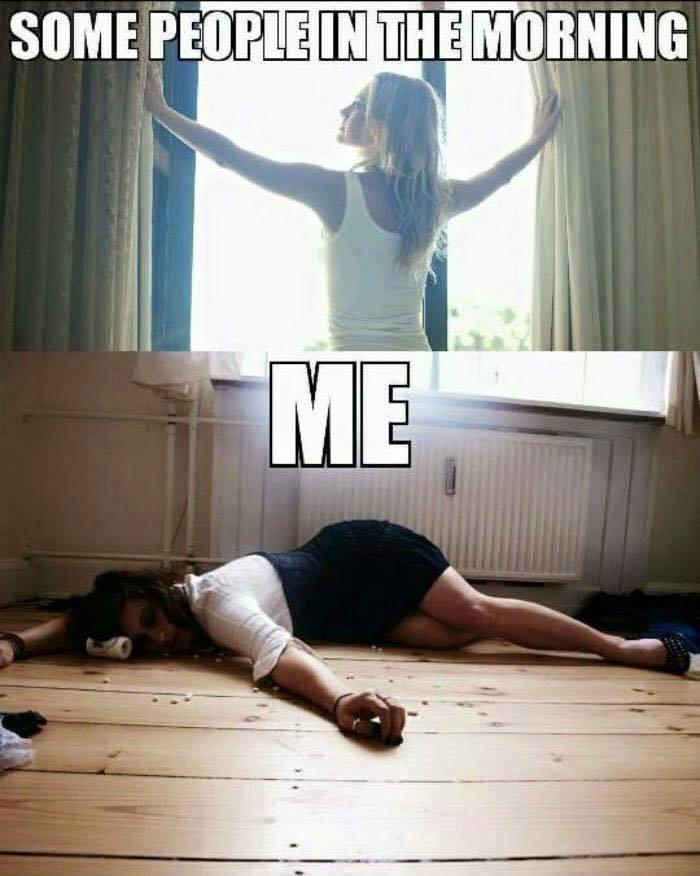 3. Living with these freaks of nature is a challenge, to say the least.

WHO ARE YOU AND WHY DO YOU LIKE MORNINGS.

4. Especially since they’re prone to cheerfulness before 10AM.

5. And however much you love them during the livable hours of the day, their morning cheer makes you fantasize about murder.

6. Coffee is your actual lifeblood. 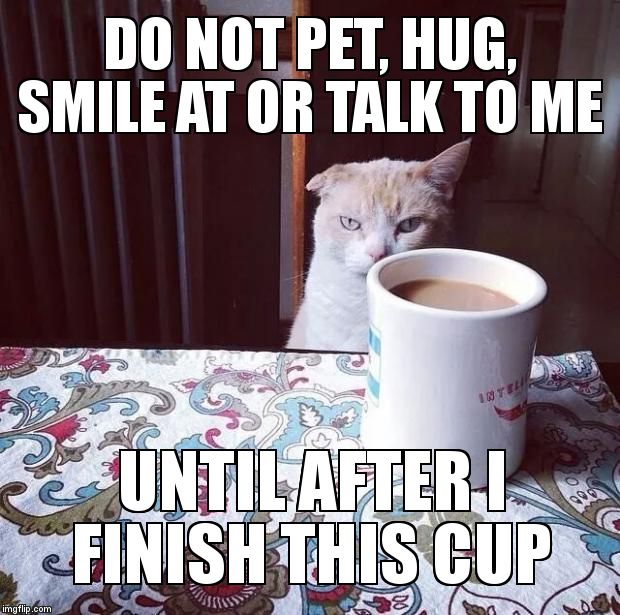 7. Anyone who tries to wake you up obviously has a death wish. 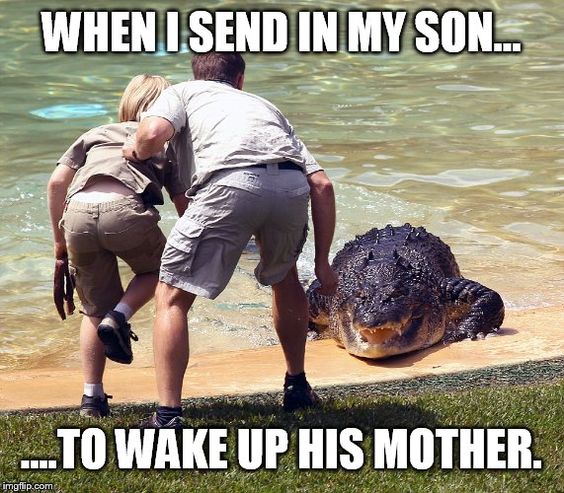 8. You CANNOT be held liable for the things you say right after waking up. 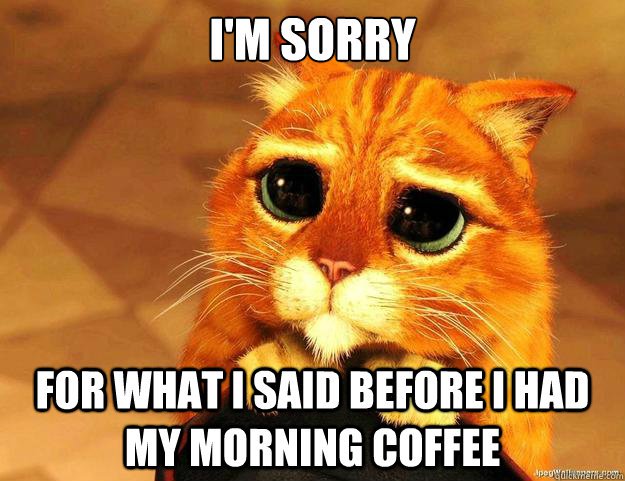 I mean, yeah, I meant it then, but times have changed! It’s noon now!

9. You have to set more than one alarm. 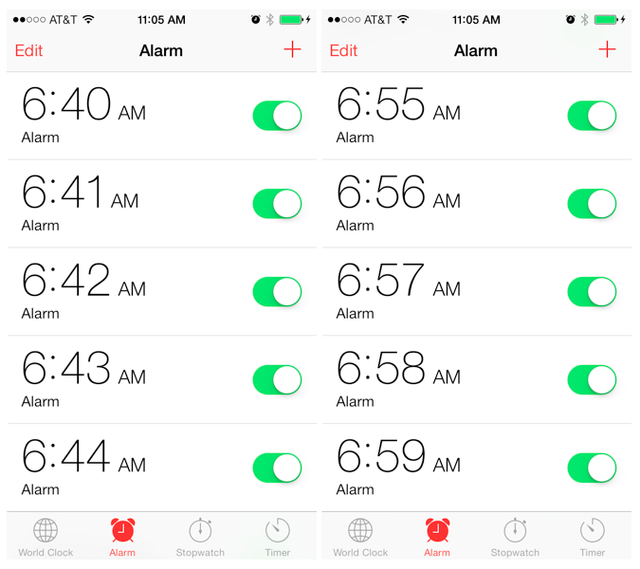 Many more than one.

10. …And yet, you still hit snooze about a thousand times every morning.

11. Your personal version of Hell would be that moment when the alarm goes off and you know you can’t go back to sleep, except FOREVER. 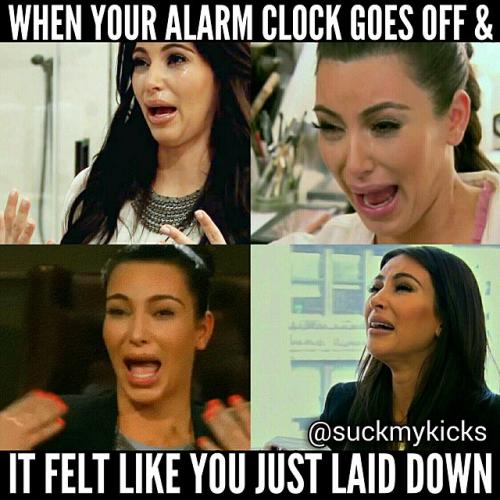 12. This is you trying to get ready after hitting snooze a thousand and one times:

13. NASCAR’s got nothing on how fast you drive to work.

14. The best breakfast is all day breakfast.

Actually, the ONLY breakfast is all day breakfast, because who wants get up and go out before noon?

Don’t morning people know that the same thing happens in the evening, but BETTER because it’s not morning?

16. The world was built for morning people. 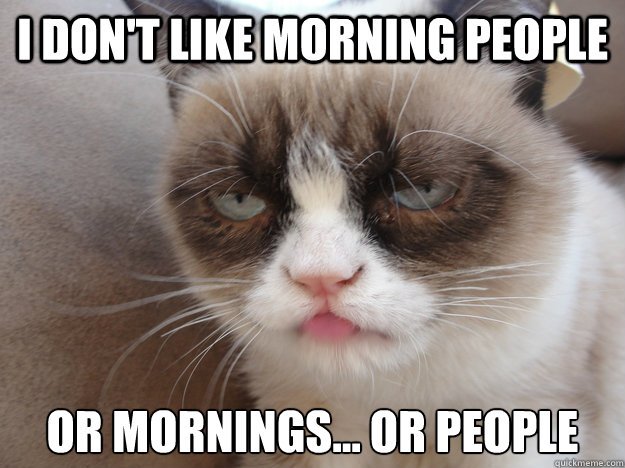 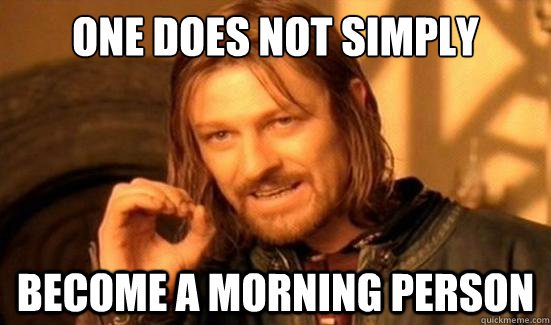 Some people think you can just choose to be a peppy early riser. These people are wrong.

And NO ALARMS whatsoever.

19. You’ve tried to be a morning person. It looked something like this.

20. You’re going to go to bed early TONIGHT, so it’s not so hard to wake up tomorrow morning. 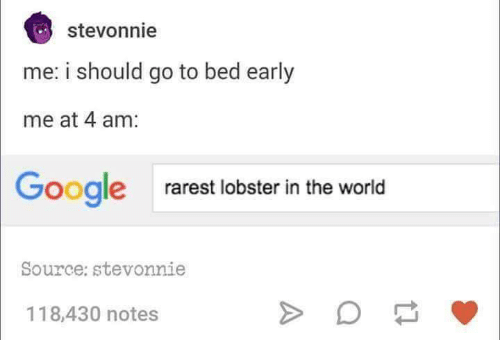 Did I say tonight? I meant tomorrow night.

21. All your friends get sleepy at like 9:00, and you have to beg them to stay out a little longer.

The day is just getting started, guys!

22. Being a night person isn’t so bad. Studies say we tend to be more successful and have higher IQs. 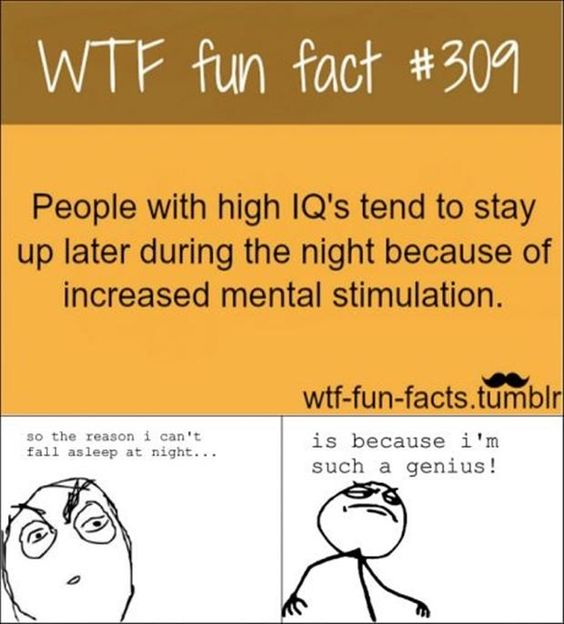 Early bird or not, we all have to get up early sometimes. If you’re struggling to wake up, check out this morning yoga routine for non-morning people that will make rising and shining just a little bit easier. And don’t forget to tag your fellow night owls who know the struggle is real.